The White House Announces The Withdrawal of GPO Director Nominee

The White House announced the withdrawal of the nomination for Robert C. Tapella to be Director of the U.S. Government Publishing Office (GPO). Tapella was initially nominated by President Donald J. Trump for the position in June 2018 and then re-nominated in January 2019. 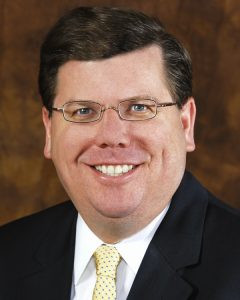 The GPO is responsible for the production and distribution of information products and services for all three branches of the Federal Government, including U.S. passports for the Department of State as well as the official publications of Congress, the White House, and other Federal agencies in digital and print formats. GPO provides for permanent public access to Federal Government information at no charge through www.govinfo.gov, partnerships with approximately 1,150 libraries nationwide participating in the Federal Depository Library Program, and our secure online bookstore. For more information, please visit www.gpo.gov.