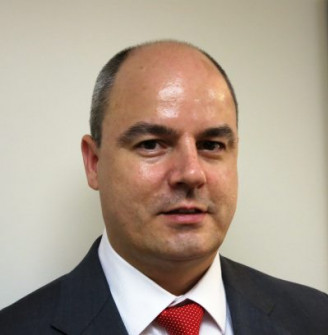 Gunther Mertens, regional president - North America, says the plant only operates one plate line, limiting the types of Agfa plates that can be manufactured.

Agfa Graphics has announced that it will be closing its 250,000-sq.-ft. offset printing plate manufacturing facility in Branchburg, N.J., by the end of this year in order to optimize its global production capacity and supply chain efficiencies. The plant closure will impact 125 workers.

"While our volume of printing plates sold in North America remains strong, this action is being taken to better meet the current and future expectations of our customers, and the competitive pressures of today's market for offset printing plates," said Gunther Mertens, regional president - North America.

Originally acquired as part of the acquisition of Enco in January 1996, he pointed out that the Branchburg facility only has one plate production line (in comparison to a site like Wiesbaden that operates three dedicated plate lines), which made the New Jersey operation less efficient and less cost-effective when making changeovers to produce different types of plates.

As such, the Branchburg facility was dedicated to producing thermal plates for the commercial and newspaper printing markets, but was not being deployed to fulfill the growing market demand for Agfa’s chemistry-free and eco-friendly plate offerings.

Mertens also noted that the current 10% tariffs being imposed on imported aluminum made the final decision that much more compelling. 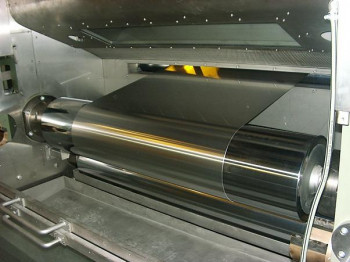 The import tariff on aluminum is impacting all U.S. litho plate manufacturers and their offset printer customers.

Since there is no longer a U.S.-based source for litho-grade aluminum, Agfa has been sourcing its aluminum from Europe and then incurring the shipping costs and tariff penalties of importing it to the Branchburg facility, which has a maximum production capacity of 200 million sq. ft.

This was further compounded by ongoing pressures on offset plate pricing due to intense competition among the various plate providers and the low-margin environments that most offset printers continue to face.

"Today, 45% of our offset printing plate volumes in North America are already sourced from other factories in the Agfa network. We can seamlessly move manufacturing and supply points, while adjusting for changes in replenishment times,” he said, noting that the Branchburg plant closure will have no impact on Agfa’s ability to maintain a secure supply chain for its North American customers.

School In-plant Manager at Expo to ‘See It All’