When Laura Galipeau joined Richardson Independent School District as Print Services manager in April 2020, the district had just made an important decision: it would keep its in-plant open. This was not a foregone conclusion. Filled with antiquated equipment, the shop’s service was not keeping pace with the needs of the 39,000-student district, located in Richardson, Texas, just north of Dallas.

Historically, the department had a mix of offset and light production digital technology, with the main focus being on offset. Often, this meant jobs took longer to run and may not have been produced as efficiently as possible.

“We needed to upgrade our production [and finishing equipment] to faster speeds,” Galipeau says.

With support from the Richardson ISD community and a 2021 bond election, the seven-employee in-plant was able to upgrade and become a fully digital and more productive in-plant.

Galipeau was tasked with overseeing the overhaul. After months of preparation, the most recent upgrades were implemented this summer. Altogether, they make up an impressive list that spans the entire operation: 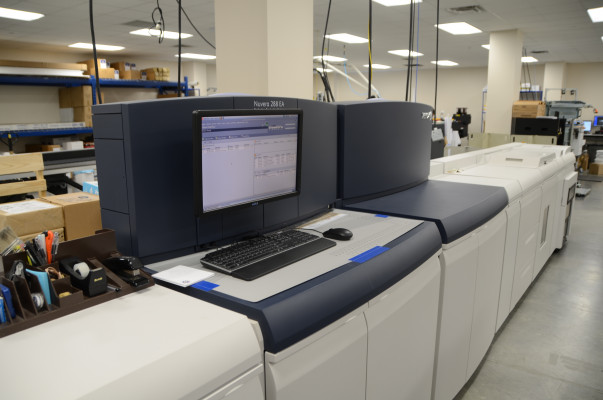 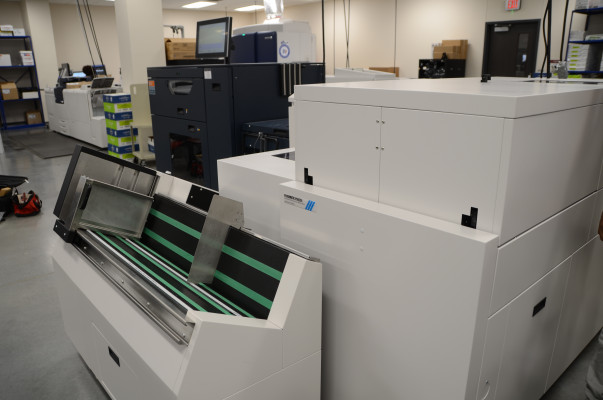 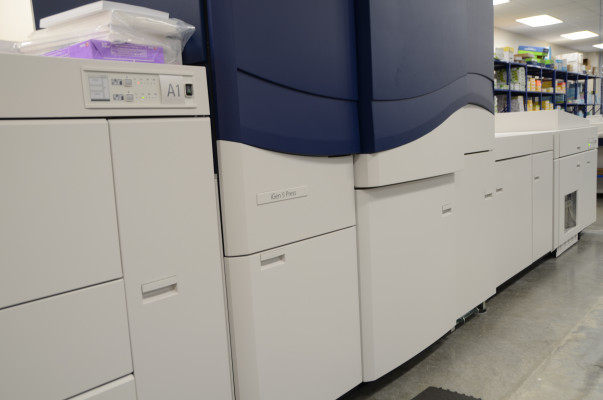 It’s a long list that Galipeau notes is “very unusual, but they were ready for a change. We really want this to be a one-stop shop.”

That said, this equipment list is far from complete. Galipeau is already making plans for what to add next.

“If they gave me a building, I could fill it,” she says. Her goal is to keep as much in-house as possible and provide support for PTAs, booster clubs, and local nonprofit organizations. Future goals include creating a career and technical education program for students who will then leave high school ready to enter the industry with experience.

One of the options she is considering is a coater/foiler, which would allow the shop to produce graduation announcements in-house, among other applications. She would also like to bring in T-shirt printing, but doesn’t think the shop has the space for that equipment currently.

To get the district thinking about the in-plant and using it, Galipeau plans to re-launch the shop with a new logo and marketing materials. She will be presenting to the upper leadership and all of the principals to let them know what the upgraded in-plant can do now. She notes that the district isn’t going to mandate anything, or force anyone to use Print Services, so she estimates that it will take a few years to get people to use the in-plant as their first choice.

“We hear ‘I didn’t know you could do that,’ even for the simple things,” Galipeau says. “My goal is to make sure no one can say that, or say they didn’t know we had a print shop.”

School In-plant Manager at Expo to ‘See It All’

Pantone Introduces Its 2023 Color of the Year
END_OF_DOCUMENT_TOKEN_TO_BE_REPLACED