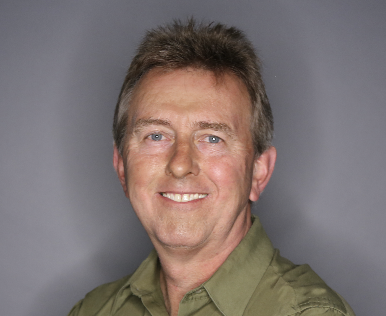 At one session during the Association of College and University Printers conference, three managers discussed their MIS and Web-to-print systems. All three repeated the same vital message: Get IT involved early.

It’s happened more often than Dylan Turner would have liked: after outsourcing a large diecutting project for customers at Northern Arizona University, they would come back to him a month later asking for a few dozen more. He needed an in-house solution.