Like many in-plants that implement an online storefront and then try to get customers to use it, Houston Independent School District’s in-plant was looking for ways to increase awareness of its eProductivity Software (formerly EFI) Market Direct StoreFront and the products available on it. 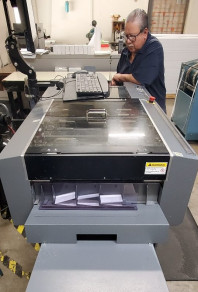 So in July, Chuck Werninger, senior manager of Administrative Services, decided to try out a promotion. For a four-week period, all 28,000 HISD employees were eligible to get 20 free business cards. All they had to do was log in to the in-plant’s storefront (branded as PrintCenter), fill in their data, and submit their order.

Werninger hoped the promotion would be successful; he had no idea it would be as wildly successful as it turned out.

“The promotion far surpassed my expectations,” he says.

Nearly 500 new customers registered for the storefront, and the shop produced 319 business card orders during those four weeks.

The in-plant promoted the deal in face-to-face conversations, through internal memos, and on social media. While its Facebook posts got a few polite likes, the in-plant’s Twitter posts resulted in nearly 14,000 “impressions” (i.e., number of times the tweet was seen) and 545 people clicked the link.

Werninger says the campaign generated a lot of buzz and goodwill toward the in-plant, and he anticipates running the promotion again next year. 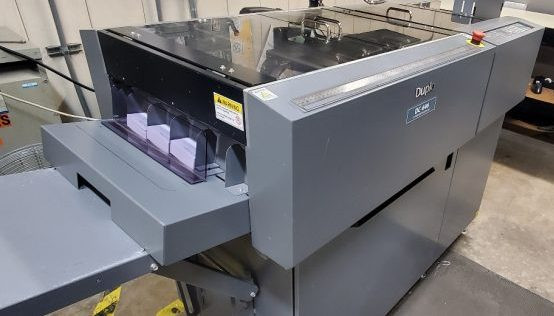 From the Editor: Open Your Doors Again

Pantone Introduces Its 2023 Color of the Year
END_OF_DOCUMENT_TOKEN_TO_BE_REPLACED