From the Editor: Never Forgotten

I do a lot of thinking these days about those who are with us no longer. As you may have heard, both of my parents recently passed away, and I’m still going through their belongings, each note and card reminding me of their lives and the time we shared.

In such a state of mind, it’s natural to also ruminate over others who have passed on, whose lives briefly touched mine. I’ve met many managers in my 25 years as editor. Some were taken too soon, in the midst of their careers; some retired after giving years of their lives to their in-plants, only to leave us shortly afterward. 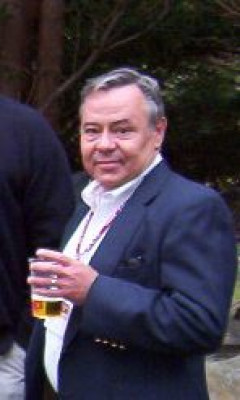 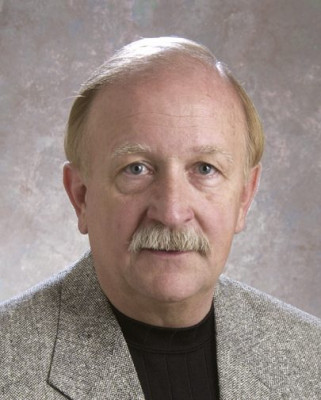 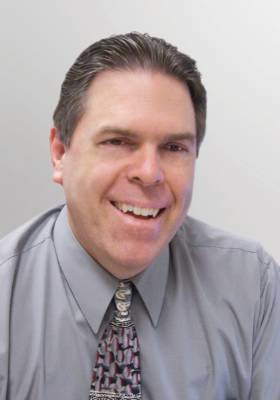 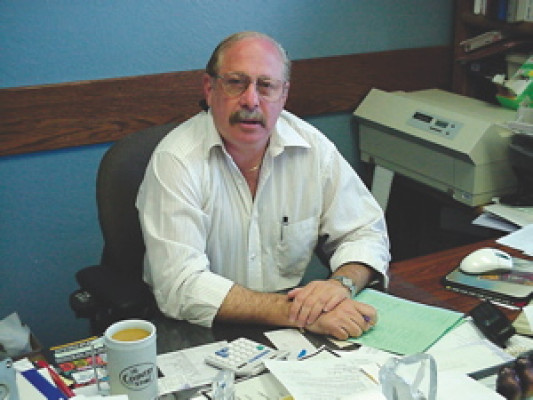 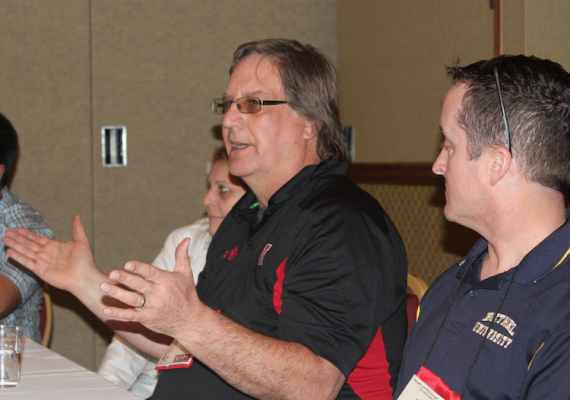 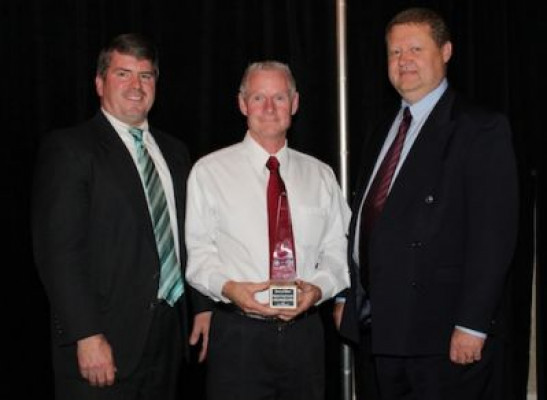 BYU's Delane Donithorne (center) with Joe Lance and Doug Maxwell, proudly showing off their Best of Show award at the IPMA 2014 conference. 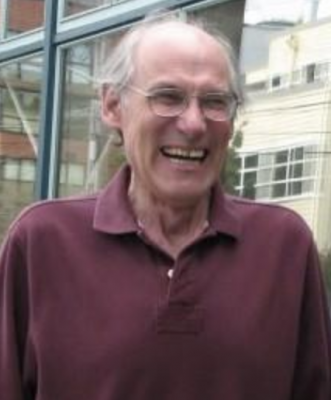 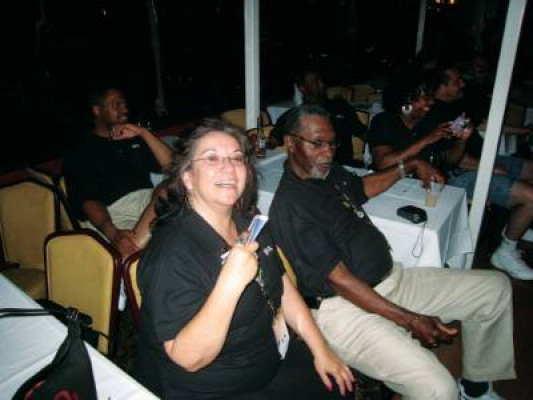 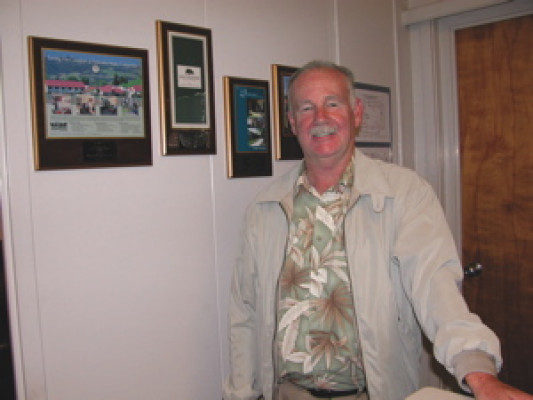 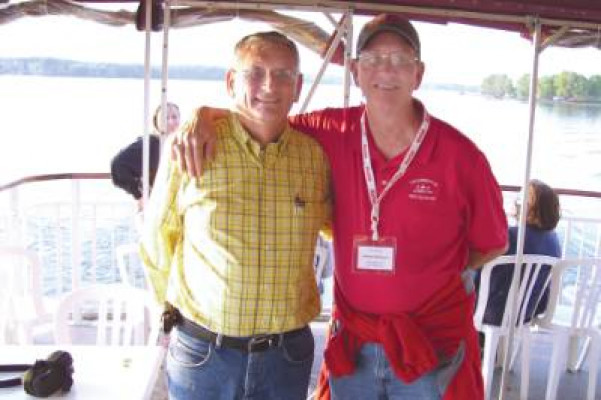 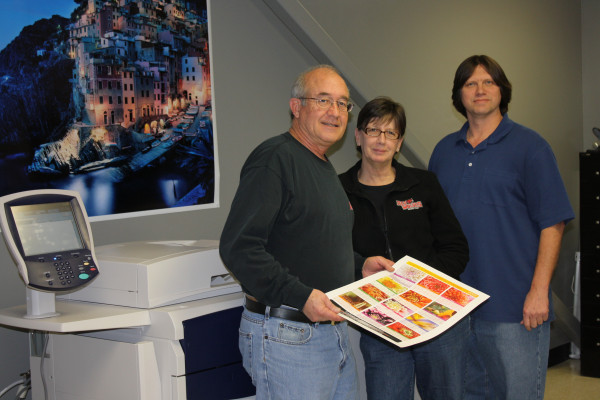 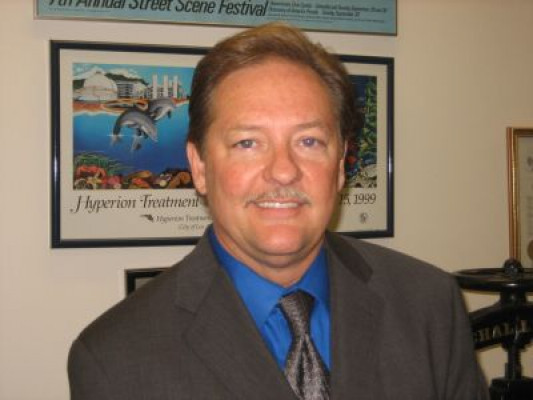 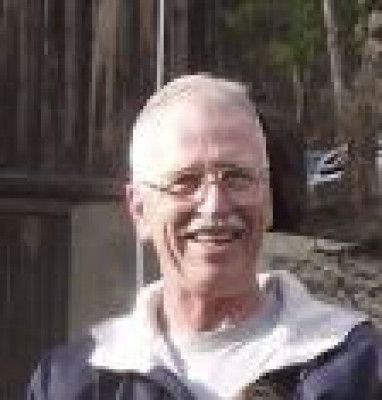 Ray Burd of The University of Scranton

The most recent of my in-plant friends to depart was Rodney Brown, director of the University of Delaware’s in-plant. A familiar face at In-plant Printing and Mailing Association (IPMA) and Association of College and University Printer (ACUP) conferences, he was funny, easy to talk to, and a font of knowledge. He retired in 2016, and I expected he’d be out on his boat for years to come, but that was not fate’s plan.

Another recent, painful departure was that of Dave Maloch, who served both Louisiana State University and Arkansas State and was well liked and respected as an advisor and mentor. He retired last year, then returned to train his replacement before retiring again — just two months before passing away in his sleep.

Even managers who left us long ago are still fresh in my mind. I can clearly remember the first in-plant manager to die while I was on the job, Chuck Okerlund of Boeing. He passed away during the IPMA 1997 conference in Reno, Nev., just hours before he would have accepted the Best of Show award for his in-plant. He never knew his shop had won. I don’t think I’ll ever forget that heartbreaking day.

Nearly as decimating was the death of poor Jim Kapp, director of North Dakota's Central Services Division, who longed to host a National Government Publishing Association conference in his hometown of Bismarck, N.D. He was taken by cancer while planning the event. The association met in Bismarck the next year in his his honor, to enjoy the town he was so proud of.

Cancer has taken other in-plant friends as well:

As terrible as it is to lose friends to cancer, it was the unexpected departures that were most shocking.

Tragic accidents have taken others, leaving their work unfinished.

There are others too, whose stories I must leave untold for now: Walt Leonard, Gene Wright, Gary Wolf, Mike Barbie, Delane Donithorne, Jon Rolie. I think about all of them from time to time, and tip my hat to them for a job well done — for doing their part to strengthen just one of the many in-plants that make up the network of in-plants in this industry.

Rest in peace, my friends. You’re not forgotten.